This past month I worked to expand and enlarge my knowledge of the history of African-Americans and the music that helps tell their stories.  My fascination with African-Americans in Minnesota stems from a number of amazing stories.

The Bonga Family (including Pierre and his sons Stephen and George, the first black person born in MN) were African American fur traders in Minnesota during the 18th and 19th centuries.  They often were hired as translators and their descendants still live in northern Minnesota.

Minnesota was a destination for wealthy slave-holders.  They would come north to take the chalybeate waters in St. Anthony, stayed at the Winslow House, and brought their slaves with them. 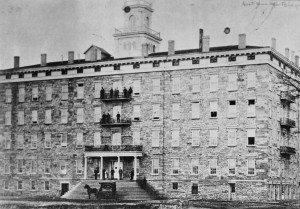 In addition, many officers at Fort Snelling kept slaves, Dredd Scott and his wife Harriet being two.  Mr. Scott sued for his freedom on the grounds that he had lived and married in a free state.  The court denied this and this dark moment constituted part of the build-up to The Civil War. 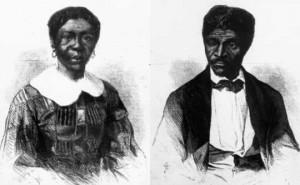 Most steamships before and after slavery hired all-black bands to entertain passengers ensuring that early African-American musical influences touched our shores.

On May 5, 1863, a raft of escaped slaves being towed behind “The Northern” arrived at the St. Paul levee.  They were met by a crowd of angry Irish immigrants threatening violence to those on the raft, worried they were come to take jobs away from whites.  Later, Mr. Hickman formed The Pilgrim Baptist Church in St. Paul which still exists today.  As a sad epilogue to the event, on May 6th, 1863, hundreds of Dakota refugees—removed from their lands during the War of 1862—were loaded back on to “The Northerner” and forcibly removed to Crow Creek Reservation in South Dakota. 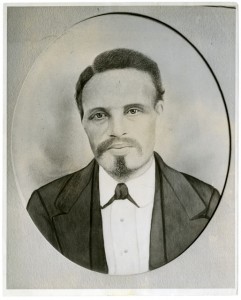 Minnesota approved African American voting rights in 1868, one of only two states to do so before passage of The Fifteenth Amendment.
James “Cornbread” Harris, father of Jimmy Jam, played on the first rock-and-roll record made in MN:  “Hi Yo Silver” in 1955.  Cornbread still plays jazz and blues piano in the Twin Cities and will be 90 years old in April, 2017.